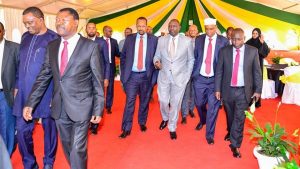 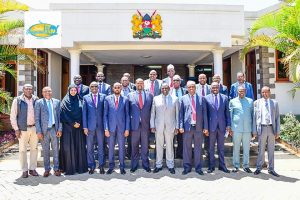 The move adds seven members of Parliament to Kenya Kwanza making it the coalition with the majority in the National Assembly with 176 members against Azimio la Umoja who have lost 7 and now stands at 155. It further increases their leadership at the Senate with one more senator. Kenya Kwanza now has 25 senators while Azimio la Umoja has reduced to 21. While one more is still independent.
The migration by the pastoralist community could trigger another fight in the national assembly. The fight to produce a leader of the majority and the Speaker of the House. These are two key positions that Azimio wing thought it would use to control the House. But as it unfolds now it remains opaque to them while it’s transparent to Kenya Kwanza.