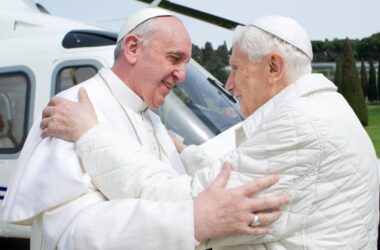 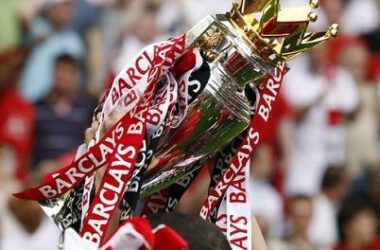 Naisula:The Darling Of Everyone At School. 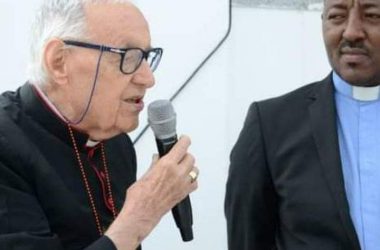 The Final Journey of the late Bishop Emeritus Ambrose Ravasi 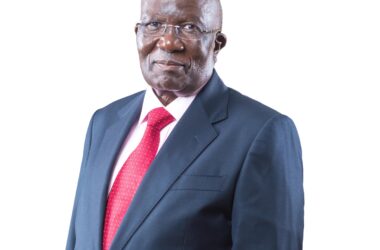 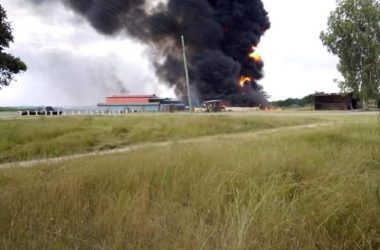 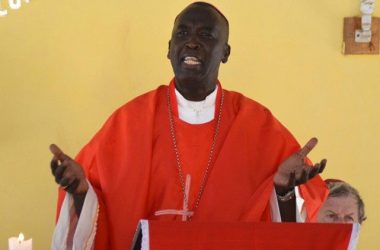 Mary Njoroge has been named by World Governing body FIFA as a prospective woman Assistant Referee candidate for the 2023 FIFA Women’s World Cup, which will be co-hosted by Australia and New Zealand.

She is among the 156 referees and assistant referees selected from all over the world.

She is not new to the tournament’s scene as she was also picked to officiate the FIFA Women World Cup in France that ran from June 7, 2019, to July 7, 2019

Mary Njoroge has also accomplished major steps in her career as she was short-listed to officiate in the 8th Africa Women Championships finals set for Equatorial Guinea.

She also made history for the books as she officiated the 2019 U17 Africa Cup of Nations pitching Nigeria and Angola alongside Malawi’s Kwimbira Bernadette, Madagascar’s Lidwine Rakotozafinoro, and Mauritius Queency Victoire.

The 2023 FIFA Women’s World Cup will be its ninth edition with the women’s national teams of the member associations of FIFA will contest in the quadrennial international football championship.